People always ask me if we celebrate the American Thanksgiving. OF COURSE WE DO! We may be on the Canadian side of the border but we have almost as many American born creatures here as Canadian born. So I asked some of the Americans to let me know what they were thankful for today...

Kit (from Montana) said she was thankful that coyotes don't hunt during the day so she could get a good nap in. 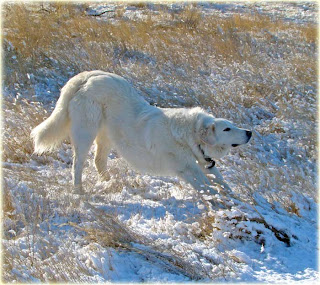 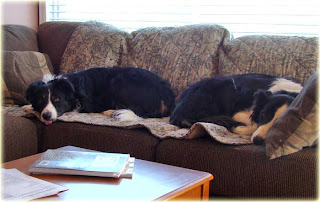 The molting chicken (from Iowa) is thankful that her feathers are growing back. 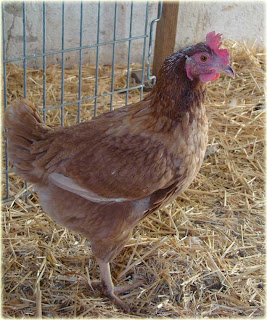 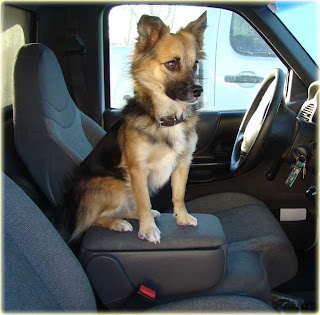 and since he's lived with us, he doesn't have to ride in the back of the truck anymore. 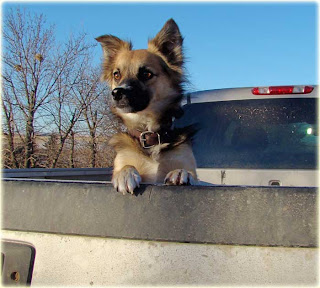 Poe (Canadian) wanted to get in on this game. He said that he was thankful that the fall decorations are coming down because they are boring. He heard that the Christmas decorations are much more fun. He can't wait to see the tree! 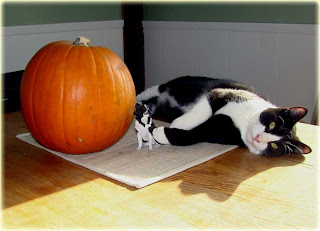 HAPPY THANKSGIVING AMERICA!!
Posted by Jenny Glen at 8:40 AM