Question: What's wrong with this face? 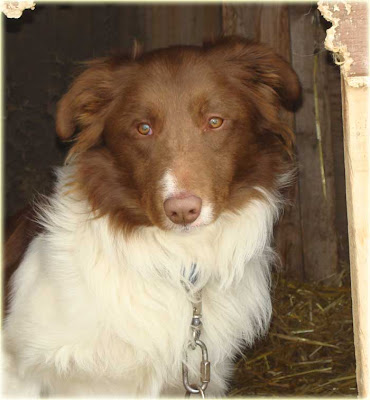 Answer: Nothing
and yet Skid hates him with the fire of a thousand red hot suns. Duke is here for training but wasn't liking the kennels so we moved him to a dog house right outside our front door. Skid can't stand it and spends his days going from window to window to growl at Duke. 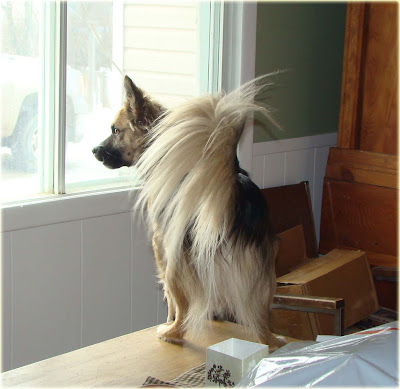 Duke has no malice towards anyone. He's not even a year old, yet Skid feels that he must keep a very close eye on him. 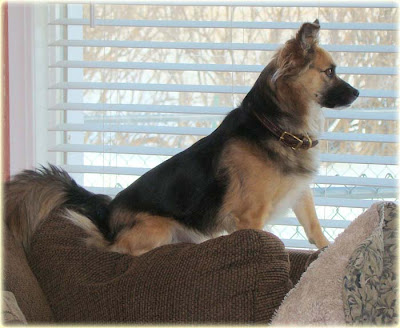 Whenever he's let outside his first move is to the fence by Duke's house to tell him what he thinks of him. 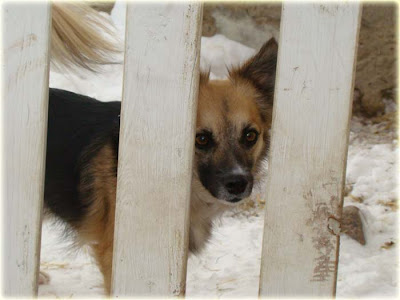 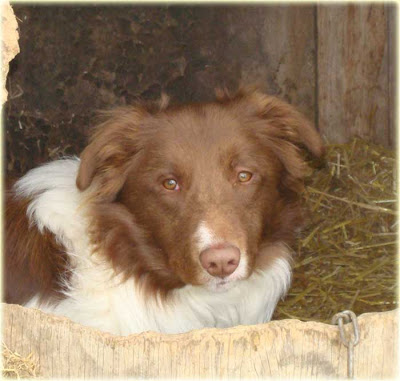 He's just as perplexed as I am by Skid's behavior. 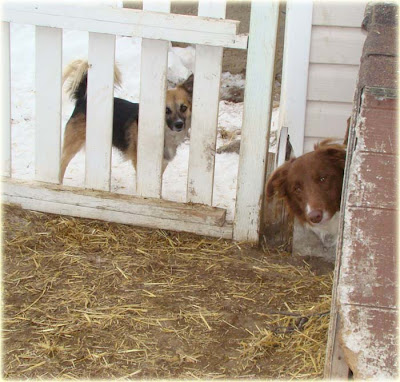 Oh Skid, I think you should make friends with Duke! He looks like a very nice boy!

Think of all the fun you could have running and playing and jumping!

What a beautiful red face on that boy! I love his markings!