Togo has finally gotten this guardian dog thing down 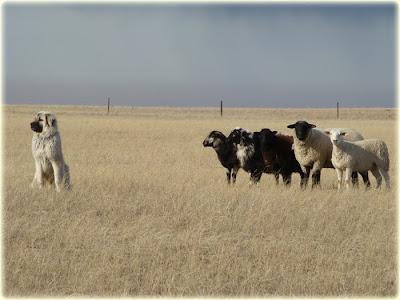 you gotta be pretty clever to sneak up on him now. 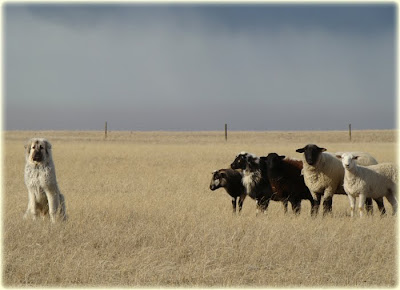 Only one year ago this month he looked like this 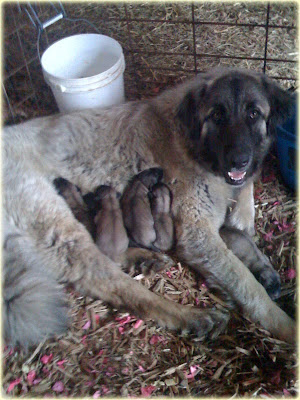 and when I met him he was so cute there was often a doubt that he could frighten anything, let alone a coyote. 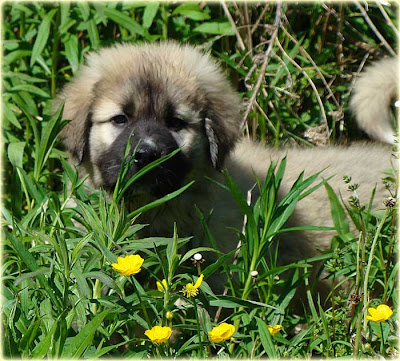 Next month he has his big test- he'll be on his own for two months while we travel. There will be neighbors checking up on him but ultimately he'll be in charge of the farm.
Togo, I have complete faith in you. 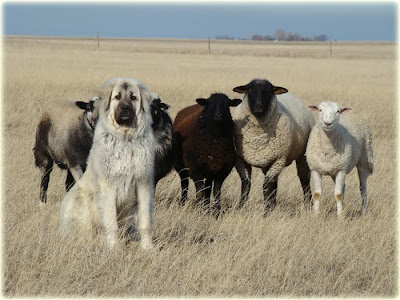 Oh man he was a cute puppy. Sure doesn't look "cute" now. I think the farm will be in good hands.

Togo sure turned into a formidable looking guardian. He was such a cute little ball of fluff so short of a time ago. I can't believe its been a year already!

Togo the Magnificent. He's the man for the job, no doubt about it!!

he's fantastic!! and boy is he gonna make you proud those 2 months!

I am sure he is going to do a great job while you are gone. He and Tosha look so much alike. We are happy that you all like him.